5th Money Laundering Directive - What you need to know 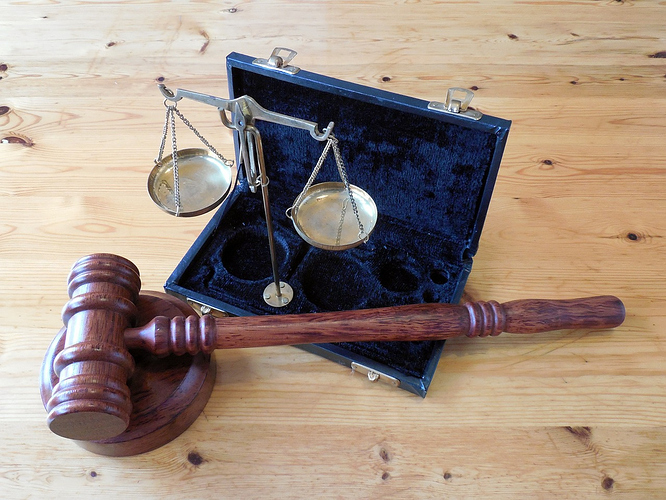 Back in April 2018, the European Parliament announced it had adopted the Fifth Anti-Money Launder Directive and subsequency published the final text on 19th June of the same year.

Members of the EU were given 18 months to transpose the directive into national law; the UK will introduce this on 10th January 2020 and as such, businesses need to prepare for the upcoming change.

What is the 5th Money Laundering Directive?

Although not as extensive as the 4th ML directive, the 5th directive (passed in the UK as Money Laundering Regulations 2017) brings in a change in how businesses approach money laundering, including a risk-based approach.

It’s more of a series of amendments to the 4th Anti-Money Laundering Directive rather than a whole new directive in itself. The main focus is on increased transparency around beneficial ownership and increased powers for direct access to information.

It will introduce new obligated entities into the scope of AML, including:

It’s important that you review your own processes to ensure you’re carrying out the necessary AML and KYC checks where required.

Familiarise yourself with the upcoming changes and see how they could affect your business.